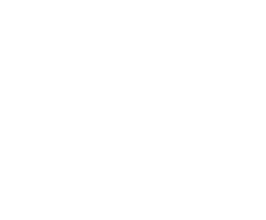 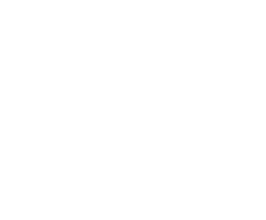 Bingyu is one of the first AAAA scenic spots, National Geopark and National Forest Park. According to the history, Li Shimin, the Emperor Taizong of Tang Dynasty, led a million troops to March here in the East. It was March of Yangchun. There were green mountains outside the ditch, but the inside of the ditch was icy and snowy. The mouth of the ditch was like a bottleneck. It was quite like "one man is at the gate, and ten thousand men can't open it". Li Shimin saw this wonderful scene and ordered the troops to stay here, which was named "bingyugou", also known as "bingyugou".